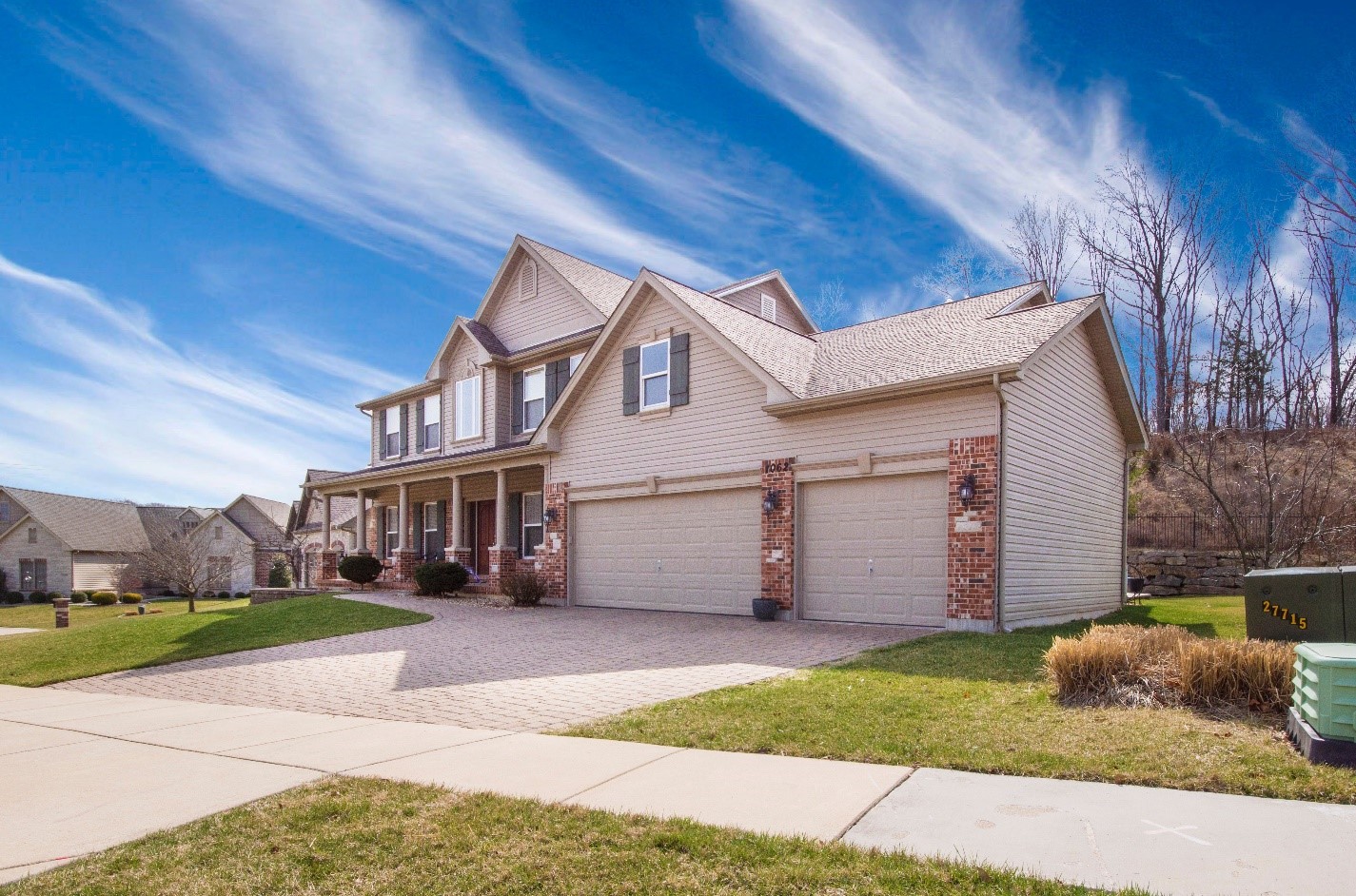 There are plenty of home improvements that you can handle yourself, as long as you can follow a basic set of instructions. Some, like window framing, donā€™t require the help of an expert carpenter. In fact, just about anyone can do it. Here are the steps that youā€™ll need to follow in order to do this successfully.

Window frames serve a crucial role in the construction of your home. They not only support the windows and hold them in place, but they also push the weight of the wall and ceiling down to the floor. This is why youā€™ll find that there are more studs underneath a window than there are on top of it. Without them, the wall would begin to buckle under the weight of both the ceiling and the window, and youā€™d have a massive problem on your hands. This is why itā€™s so important to set this up properly.

Before you begin this project, you need to gather all of the tools that youā€™ll need. Thereā€™s nothing worse than being in the middle of a step, only to realize that you donā€™t have a crucial tool on hand. So, take the time to go out to your workbench and place the following items in your toolbox or bucket: a cordless drill, a hammer, several 2 by 4 stud boards, 3-inch screws, a saw, a prybar, a utility knife, a saw, and a measuring tape. You might also need a large sledgehammer.

#2. Remove the Wall Covering and Insulation

The very first step involves a little deconstruction. You have to remove the wall covering in order to reveal the studs underneath. Youā€™ll also have to get rid of any insulation in this area. (Donā€™t worry, the insulation can go back once the job is complete.) The destruction process might be simple, particularly if you have drywall, which can be pried off fairly easily. However, if your walls are plaster, this could be a bit trickier to do. Youā€™ll have to break down the plaster with a sledgehammer. One thing to note ā€“ donā€™t spend time neatly taking the wall coverings down. Instead, just install new ones at the end of the process.

#3. Measure the Space to See Where the Window Will Fit

Always double-check your measurements. Your window needs to fit precisely in the frame. Your measuring process should be as follows:

For the bottom of the window ā€“ measure upwards, adding together the size of your window and subtracting the size of the sill.

Mark the studs in both spaces, and then mark where the sides of the window will be. This measurement will look similar to the top one, only youā€™ll need to add the size of the window and the frame together to ensure that you have enough space marked off.

#4. Cut the Studs That Are in the Way

Once you have all of the measurements in place, itā€™s time to cut the studs. Draw a general square around where the window and its frame will be, using a level to make sure that everything is even. Then cut away the wall studs that will be in the way. Donā€™t worry about cutting through the exterior part of the wall just yet. That will come later.

Now itā€™s time to install your window frame, as well as the new jack studs that will be placed underneath it. These last two pieces of the puzzle (so to speak) are crucial since theyā€™ll support the weight of the window and help keep the wall from buckling. Place the pieces of the frame against the wall (this is where you may need to have a second person to help support things) and screw it in after ensuring that everything is perfectly square. The last thing that you need is to have everything screwed in, only to find that it isnā€™t square.

#6. Move to the Outside and Cut Away the Siding

Once your frame is in place, you need to remove the siding. This will open up the window to the outside of the house, revealing the frame. Start by placing a hole in each corner. Use a drill bit thatā€™s large enough to be seen on the outside, as well as one thatā€™s long enough to go through the siding or whatever material the exterior of your home is made of. On the outside of the house, draw lines that connect all four holes. Then, cut away that central square.

Finally, install the exterior window molding into the edges of that square. Youā€™ll connect them directly into the interior frame. Your window framing is now done!