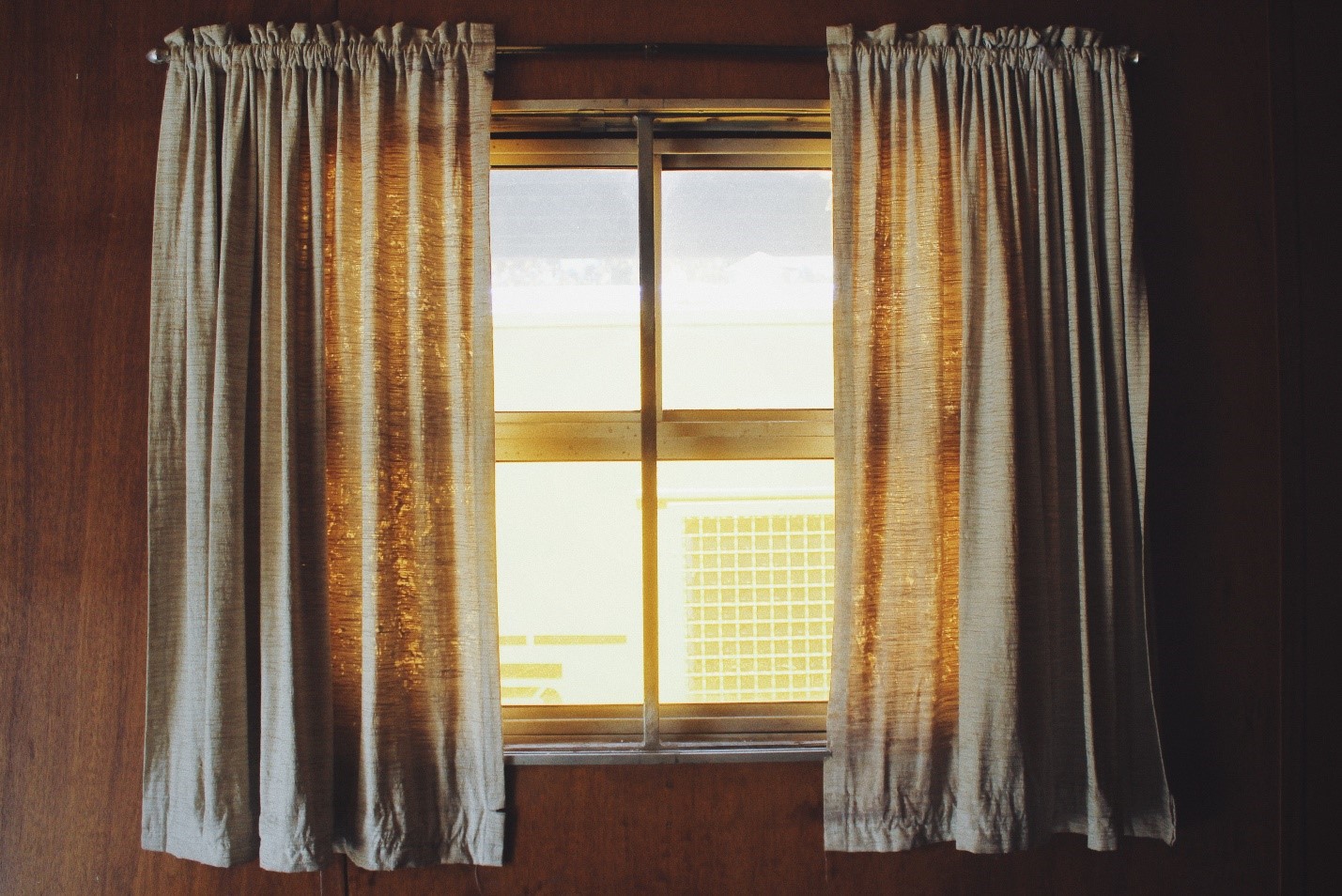 Some experts say that the windows are the ‚Äúeyes of the house.‚ÄĚ This is because they let in light, much like the eyes in your head. Windows also let in air, making them important for circulation and flow. The more windows frames that you have in a room, the brighter that space will be on sunny days. While some people view this as a good thing, because you can‚Äôt really go wrong with natural light, it can be quite bad as well, especially if you‚Äôre trying to avoid having to pay for high air conditioning costs. In order to have your windows put into just the right spots, there are a number of things to consider. We‚Äôll go over some of them here.

Obviously, the top of your windows cannot hit your ceiling. This will lead to a number of issues, the least of which involve potential issues with ceiling supports. No matter which floor they‚Äôre on, your windows should be aligned with any others on that wall. The top and bottom of each of them need to be on the same level. The only exception is if you‚Äôre having a large, very tall statement window put in. This can be an exception to the top alignment rule, but only if the bottom of it is aligned with the others already on that wall. If you do anything different, then you might ruin the cohesive fa√ßade of your home, and it will make that new window look like an outlier. As a result, it might ruin the existing symmetry and make your home look strange.

Examine How the Sun Hits Your Home

Ideally, you‚Äôll want to walk around your home at different times of the day, noting where the sunlight hits each wall. This will help you figure out the best places to put your new windows. For example, if your home faces east, and you have a bedroom on the eastern-most wall, note that the sunlight will end up in your bedroom at sunrise each day. This is a problem if you‚Äôre not a morning person. If you put a window in a bad spot, you might end up having to rearrange your bedroom furniture. Understanding the general positioning of your home and each room in it in relation to the sun will prevent a number of these issues. It will also help you figure out where those new windows need to be.

Pay Attention to Your Ventilation System

Window frames don‚Äôt just allow sunlight in ‚Äď they also provide ventilation. If it‚Äôs a nice spring day, you just have to open the window to allow in fresh air. The same is true on those wonderful autumn days. The downside to this is that windows can interfere with your house‚Äôs heating and cooling systems, especially if those windows are placed directly over the air vents. There‚Äôs nothing worse than turning the heat on, only to have it sucked out of your house by a drafty window. For this reason, you need to be careful about placing windows near your vents. They‚Äôre supposed to allow air to circulate, not cause additional problems.

There are some mathematical equations to think about here as well. For example, did you know that if the dimensions of your windows add up to more than 10% of your overall floor square footage, then they‚Äôll provide enough ventilation? This is something that architects and builders think about when they design and construct a home. In order to see if your windows will make the grade, measure the length and width of your floor and multiply those numbers together in order to get your overall room square footage. Then, measure your existing windows. You‚Äôll need to height and width of each. Multiply those two numbers together and add them all up. After this is done, simply multiply your room square footage by .1 to see what ten percent of it would be. If that number is larger than the current window square footage, then it‚Äôs time to add a new window in that room. However, if your window square footage adds up properly, the choice is yours. You can either add a new window or live with your existing ones.

No matter what you decide to do, make sure that your new windows match up with the old ones in overall size and style (with the exception described above, of course.) While the windows on the sides of the house don‚Äôt necessarily need to match the ones on the front of your home, they should match any existing ones on that side. You want your new windows to look like they‚Äôve already been there, not as if they were added on later.